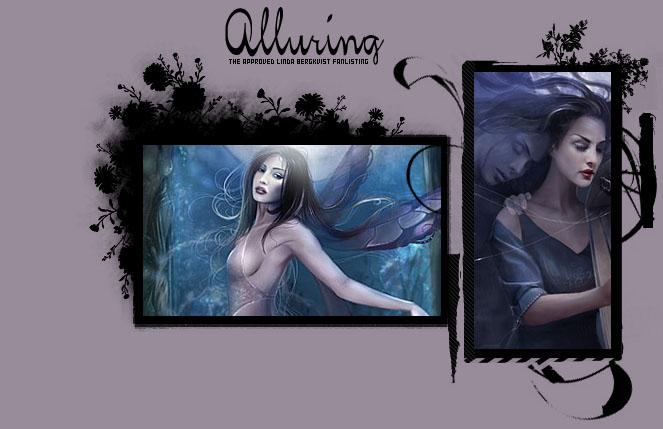 Linda Bergkvist (b. September 5, 1977 Umeå, Sweden) is a Swedish illustrator and digital fantasy artist. Known as Enayla on several online art communities, Bergkvist is drawn towards illustrating dark fairytales, focusing on the unnatural and unreal.

Her work "My Lady" was featured on the cover of the August 2006 issue of "ImagineFx" magazine, which featured a detailed interview, and a workshop on painting a "believable figure" in Adobe Photoshop and Corel Painter with a Wacom tablet. Bergkvist also worked as a conceptual artist for the film Golden Compass[1].